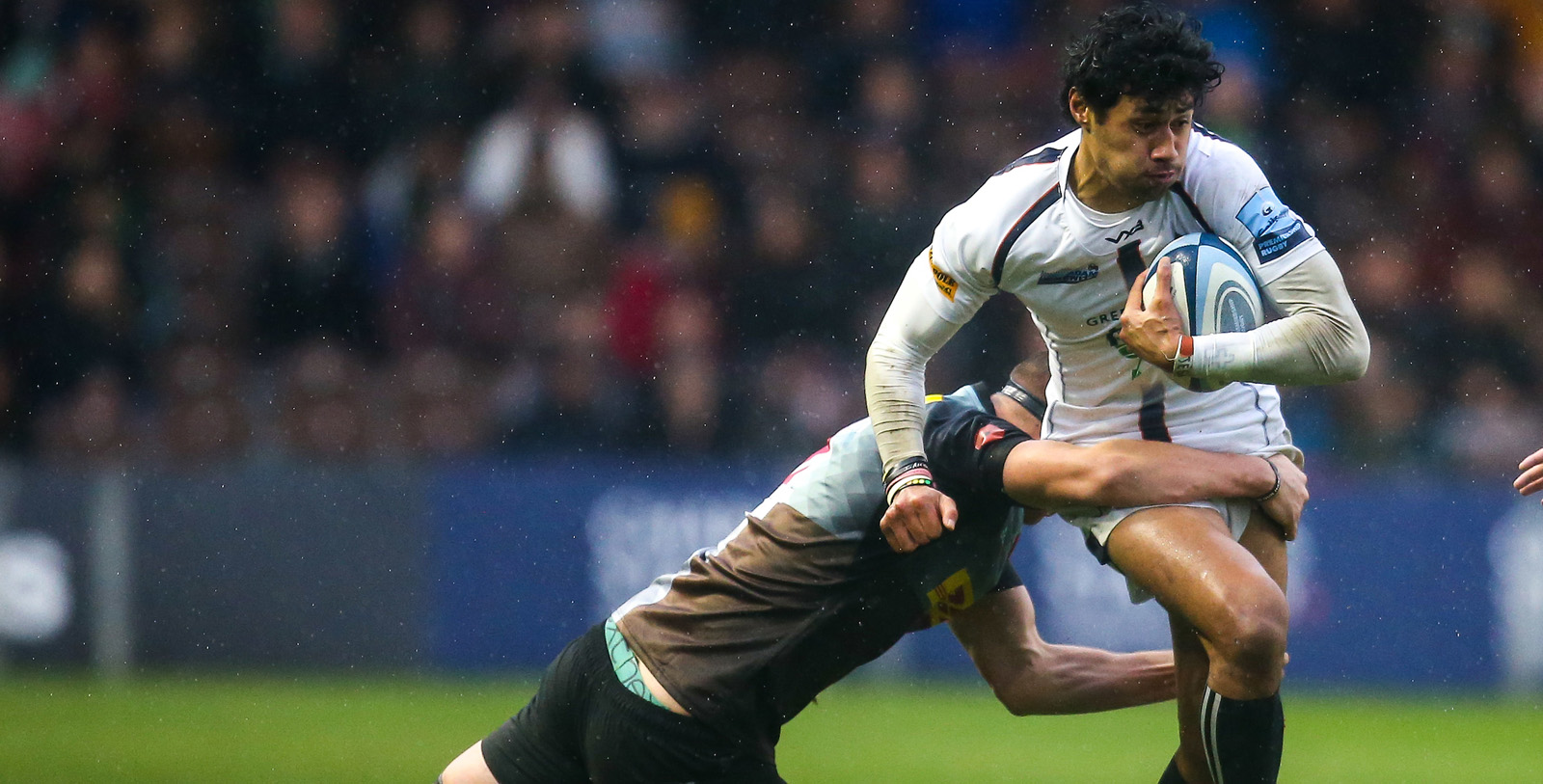 Warriors wing Melani Nanai will miss the rest of the season having undergone surgery for a shoulder injury.

Nanai joined Warriors from Super Rugby side Blues last summer and made eight appearances  all starts  before he suffered the shoulder injury in December.

The former Samoa Under-20s international has now had an operation to repair a torn muscle and remove a piece of floating bone.

Nanais fellow wing Tom Howe is expected to be sidelined for eight weeks because of a calf muscle injury which he suffered in the Gallagher Premiership match against Wasps two weeks ago.

He has not covered himself in glory so far maybe he is not suited to Premiership rugby we have had 2 0r 3 like that before.

JP
Re: Nanai OUT for the rest of the season
Posted by: Garym (IP Logged)
Date: 08 February, 2020 11:09
interesting that every body from the SH that we talked to into Japan for the RWC said that he was an absolute superstar. Maybe Solly is like Eddie and feels that wing ih his best position while the rest of the world thinks different, just like the lack of a number 8 in the England team
Re: Nanai OUT for the rest of the season
Posted by: Warrior7 (IP Logged)
Date: 09 February, 2020 12:59
Think some people are being pretty harsh based on what? A season where our attack has not functioned and only Perry has taken some tries.
Admittedly his defence wasn't the best for the Northampton away game but Nanai was class away at Quins and in the first part of the Glaws game. Apart from a few games to bed in and get used to Worcester (he also didn't have a full pre-season due to standby NZ cover) he hasn't had much opportunity to play. Certainly not in an attacking side which we need to be - otherwise there was no point in signing a player like him.

Some people are exceptionally quick to write off our players, especially some of our overseas signings and personally I don't see why. There are very few players who are instantly good for a new team, especially one most of the way across the world.
Re: Nanai OUT for the rest of the season
Posted by: Offa (IP Logged)
Date: 09 February, 2020 14:29
Agree Warrior7.
I have been impressed by what he has done with the few scraps that he has had. We have a very good player in Melani, and will be the poorer without him.
Goto: Forum List•Message List•Search•
Sorry, only registered users may post in this forum.
We record all IP addresses on the Sportnetwork message boards which may be required by the authorities in case of defamatory or abusive comment. We seek to monitor the Message Boards at regular intervals. We do not associate Sportnetwork with any of the comments and do not take responsibility for any statements or opinions expressed on the Message Boards. If you have any cause for concern over any material posted here please let us know as soon as possible by e-mailing abuse@sportnetwork.net