All Teams Falcons - Well Who Knew?


In one of my bored moments I Googled Falcons Rugby and up popped a variety of Falcons and I thought I would share with you!

The Falcons – better known by their Afrikaans name the Valke and now known as the Hino Valke for sponsorship reasons – are a South African rugby union team in Gauteng province that participates in the annual Currie Cup tournament.

Their home ground is Barnard Stadium in Kempton Park, to which they have returned in 2009] The Falcons have operated from BosmanStadium in Brakpan and Pam Brink Stadium in Springs. They occasionally still host matches at Bosman Stadium. The Falcons draw players from Ekurhuleni and other municipalities to the east and south of Johannesburg. 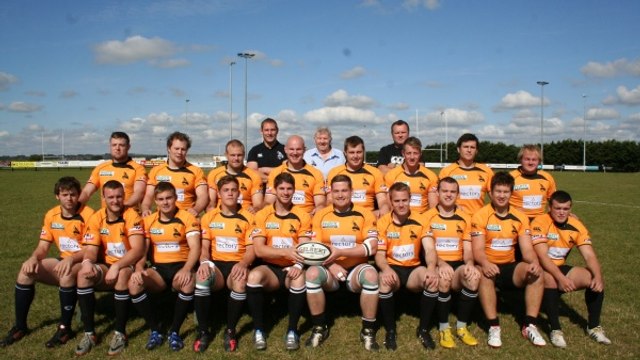 Chinnor RFC was founded in 1962. One of the main driving forces behind its inception was Frank Angel. Frank, an ex-officer in the Royal Navy, thought a reasonable day to found the Club was Trafalgar Day so, on 21st October 1962, at the Bird-in-Hand, together with Cyril Perry, a teacher at Risborough School, the club was born.
Chinnor's first match was a one-off game in March 1963 against Old Henleyensians which was arranged by Cyril Perry & Harry Cartwright who found the pitch and recruited players for the team; most of the team came from Princes Risborough Secondary Modern & Lord Williams School in Thame.
******************************************************

Founded 11 years ago in Malta,the Falcons Rugby club has grown and become a family, boasting not only men and women's teams ,but youths team alike.
The Falcons Women's team currently hold the titles for both the 7's and 10's tournaments held in the 2013-2014 season. They are one of the first women's rugby teams in Malta & celebrated their 10th anniversary last May. Furthermore, the men's team were also victorious in the 2013-14 & 2014-2015 season by winning the 2nd Division Mediterranean Bank Cup.
As a club, we are always happy to welcome new players of all ages to join our growing family. Although we train hard & focus on becoming better, fitter & stronger; rugby is also about having fun. it is known for its social side, & the big network of friends that come with it.  https://www.facebook.com/FalconsRFC/

THE FALCONS  -WELCOME TO WOMEN'S RUGBY AT FARNHAM RUFC

Women's Rugby
If over 18 and wishing to come along, you are more than welcome and we look forward to you joining us. 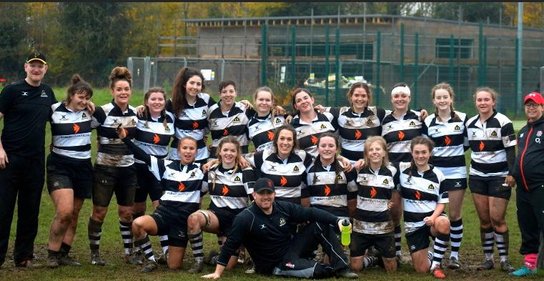 pqs: qs:
All Teams Falcons - Well Who Knew?
Posted by: FalconsRugby.org.uk (IP Logged)
Date: 26/06/2020 13:22
What do you think? You can have your say by posting below.
If you do not already have an account Click here to Register.
Goto: Forum List•Message List•Search•
Sorry, only registered users may post in this forum.
We record all IP addresses on the Sportnetwork message boards which may be required by the authorities in case of defamatory or abusive comment. We seek to monitor the Message Boards at regular intervals. We do not associate Sportnetwork with any of the comments and do not take responsibility for any statements or opinions expressed on the Message Boards. If you have any cause for concern over any material posted here please let us know as soon as possible by e-mailing abuse@sportnetwork.net