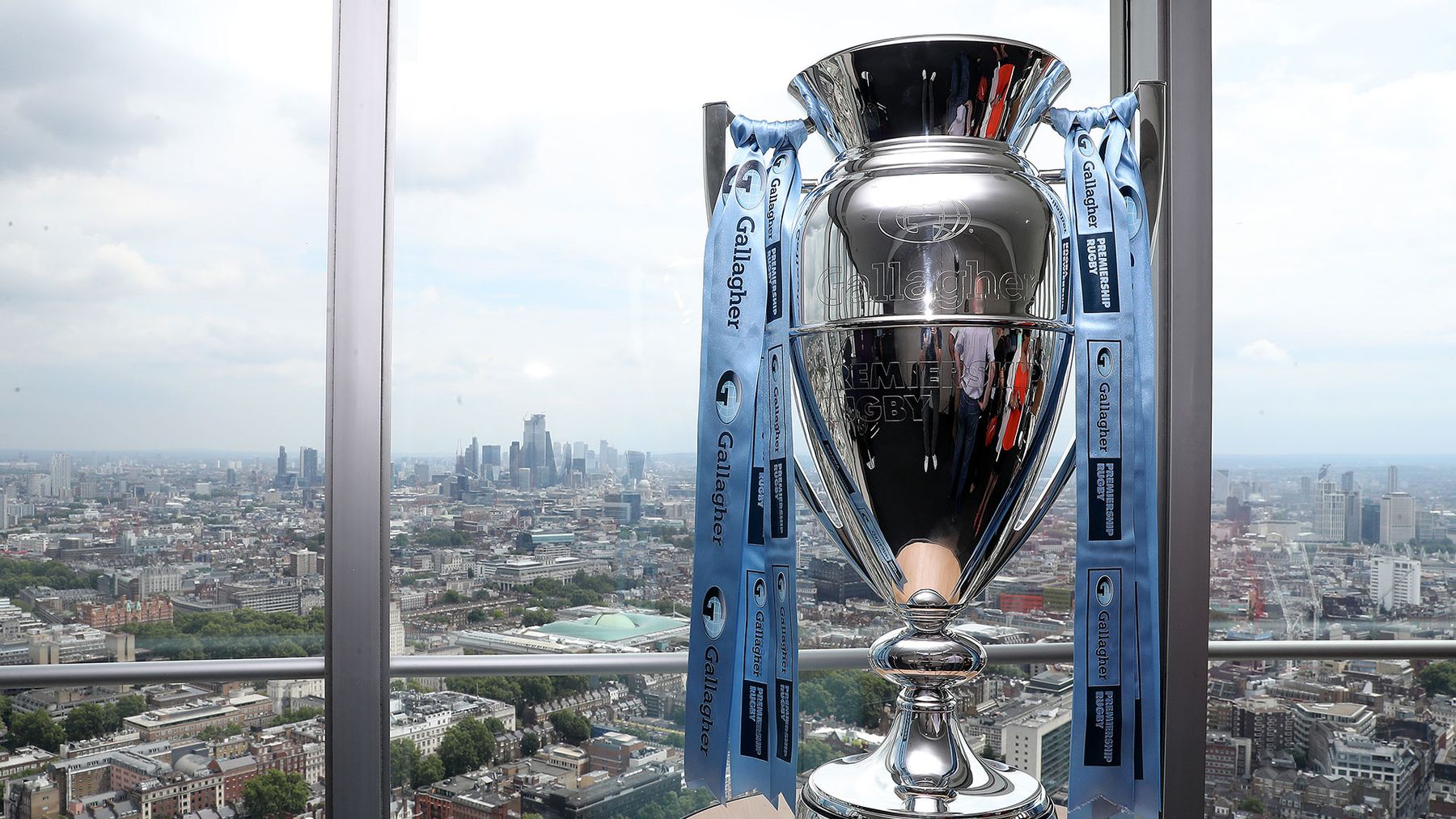 The Gallagher Premiership will continue to be a 12-team league with promotion and relegation in the 2019-20 season.

Negotiations around proposals to move to a 13-team league in 2020-21 - with one team being promoted from the Championship and no relegation - have ended.

As part of that proposed change, at the end of that season and thereafter a promotion play-off between the Premiership's bottom side and the top team in the Greene King IPA Championship was also mooted.

The Rugby Football Union Council meeting on September 13 was the last chance to make any alterations for the new season, but the proposed change will not be discussed.

"The issue of promotion and relegation has been discussed in the English game for more than 20 years and the debate will continue," said a Premiership Rugby spokesperson.

"We said last season we would search for a solution that had agreement from the whole of the English game.

"This hasn't been possible before the start of the 2019-20 campaign but we will continue talking to our partners at the RFU and the RFU Championship.

"This is just a question of timing and constructive discussions will continue.

"All our energies are focused on those opening weekends as we now have clarity about the season structure for 2019-20. It is likely to be the most competitive season in those 23 years."

The Premiership gives £1.7million in annual funding to Championship clubs.

The PA news agency understands this would have gone up to £2.2m had the Championship clubs accepted the Premiership's offer.

The next full Premiership Rugby board meeting will be in October when the issue is likely to be discussed again.

JP
Goto: Forum List•Message List•Search•
Sorry, only registered users may post in this forum.
We record all IP addresses on the Sportnetwork message boards which may be required by the authorities in case of defamatory or abusive comment. We seek to monitor the Message Boards at regular intervals. We do not associate Sportnetwork with any of the comments and do not take responsibility for any statements or opinions expressed on the Message Boards. If you have any cause for concern over any material posted here please let us know as soon as possible by e-mailing abuse@sportnetwork.net